QCF 2020 Emerging Philanthropist of the Year 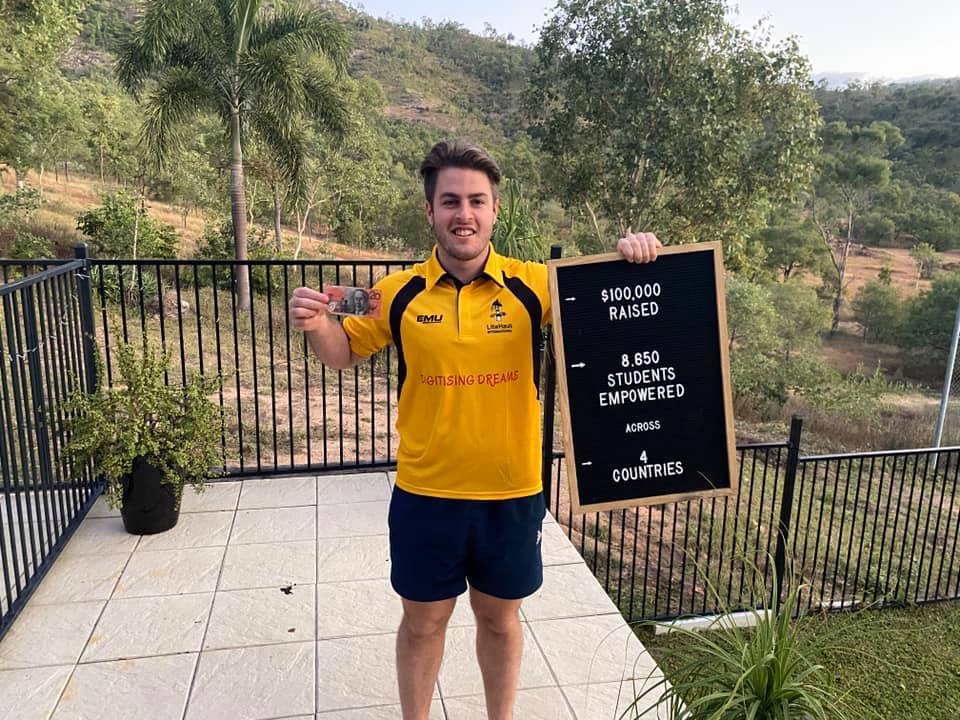 The QCF Emerging Philanthropist of the Year Award honours an innovative, emerging philanthropist, team of students or giving circle, whose significant early achievements embody the qualities that define philanthropic excellence, including outstanding generosity and creativity. This Award is not about the biggest cheque, or the largest public profile. The Award will recognise an individual, or a group of young people aged 17 – 35 years. The successful nominee will have demonstrated creativity in philanthropic efforts through leadership, voluntary commitment of time, advocacy, financial donations and fundraising. They will be an inspirational role model, whose charitable impact is measurable.

In 2017, Jack founded LiteHaus International, an organisation staffed by 45 volunteers from around the world digitising dreams and bridging digital divides. In Queensland, the impact of Jack’s generosity has been perhaps most profound, with over 200 students receiving
access to digital devices since March 2020.

Emerging philanthropy is all about time invested, and Jack has put his substantial amount of donated time to good use by bringing others into his vision for LiteHaus International. In terms of leadership, Jack has been hailed in both Papua New Guinea and Australia for his innate ability to inspire others and guide a process of exponential growth. At just 23 years of age, he leads a multinational organisation of his own creation.

LiteHaus International is an export which North Queensland should be very proud of. In 2020, Jack returned from PNG during the escalation of COVID-19 and developed the Remote Learning Program which aimed to provide marginalised students across the region with a digital device as schools went online, leaving many behind. Within 48 hours of launching the program, Jack had to switch off
his notifications as 1,300 applications streamed in. The Remote Learning Program has now seen 200 rural, regional and remote Queenslanders receive a digital device which has empowered them to keep learning and many to apply for work online. Jack will be taking the Remote Learning Program to Cape York before the end of the year.

Jack has nominated LiteHaus International as his charity of choice to receive the $2,000 donation sponsored by QIC