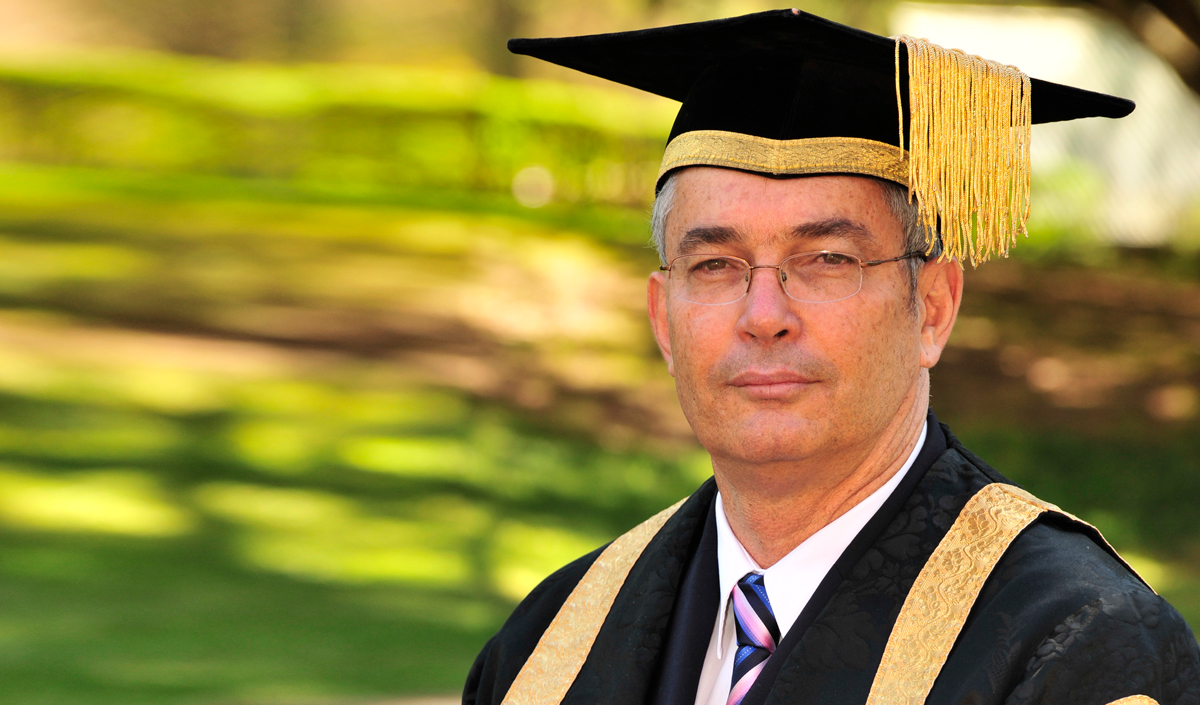 The QCF Higher Education Philanthropist of the Year Award recognises an outstanding individual, family or family foundation with a proven record of exceptional financial generosity and volunteer leadership to one or more Queensland based tertiary education institutions. The successful nominee will have demonstrated outstanding civic and charitable responsibility, inspired others to philanthropic action, and made significant impact in the Queensland community through leadership in education philanthropy, time, advocacy, financial donations and fundraising.

Scott Williams is an award-winning small business operator and philanthropist recognised for services to local government, business, community radio, higher education and philanthropy. Scott is proud to give back to his community some of the profits generated by his successful businesses.

Setting-up the Scott Williams Foundation as a vehicle for his philanthropy and to maximise the impact of supported initiatives Scott has funded bursaries totaling $375,000 to Central Queensland University (CQU) and University of the Sunshine Coast (USC) supporting students in financial need and funded 40 students in the Noosa Shire undertaking an undergraduate business degree. These scholarships have been transformative in allowing disadvantaged students to access and succeed at university, which had a huge impact on their families and communities.

Scott joined the USC Council in late 2012 and has been its Deputy Chancellor since 2017. Before relocating to the Sunshine Coast Scott served 15 years on the University of New England Council, including as its Deputy Chancellor, where he donated 69 scholarships for a total value of $330,000.

Scott further supports tertiary education across Queensland by encouraging school aged children to complete their primary and secondary education creating a pipeline of talent for tertiary institutions and has sponsored over 700 children through the Smith Family with donations totalling $400,000.

Scott has had voluntary positions on non-for-profit organisations and local government since the 1980s and is currently a mentor at Mentors Noosa and the Independent Chair of the Noosa Shire Audit Committee.

Scott Williams nominated CQ University Scholarship Fund as his charity of choice to receive a $2,000 donation sponsored by QUT.