QCF 2019 Community Philanthropist of the Year

Proudly supported by The Wagner Family and Toowoomba Wellcamp Airport 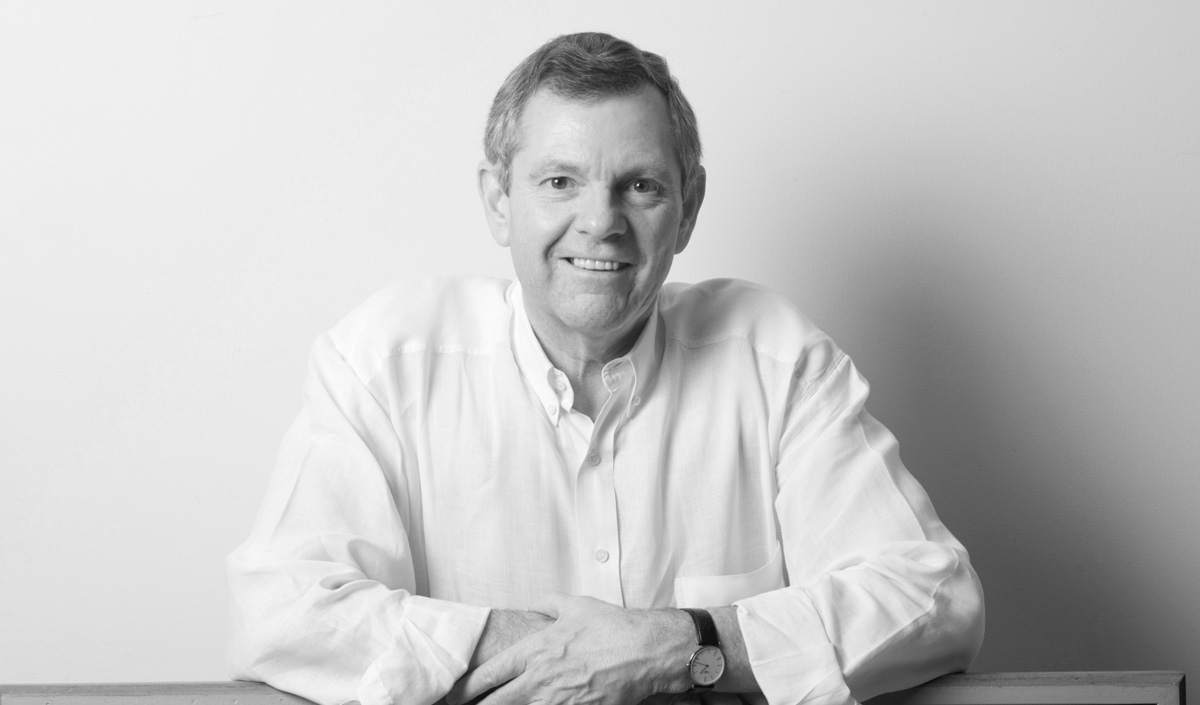 This award recognises an outstanding individual, family or family foundation with a proven record of exceptional financial generosity and leadership to one or more Queensland based non-profit organisations. The successful nominee will demonstrate leadership through their actions, have an established record of outstanding philanthropic support to a diversity of organisations, have demonstrated extraordinary civic and charitable responsibility and also inspire others.

Philip Bacon is an art dealer and philanthropist, supporting charities all over Australia. Residing in Queensland, Philip has gifted $1.8 million annually to over 20 charities in Queensland.

Philip was named a Queensland Great in 2009 for dedicated service through roles on boards of cultural authorities, universities and foundations. Known for his wise counsel, transformative giving, and advocacy for public access, Philip was named a 2017 True Leader by the Australian Financial Review’s Boss magazine and was chosen as one of 21 people changing Australia.

Philip exemplifies a philanthropist who is both a giver and a leader. While the scale of Philip’s financial gifts is enormous, donating cash gifts and artworks worth millions, Philip is also building a legacy of advancing art in Australia because of his targeted giving, leadership and encouragement of others.

The five broad ways Philip has advanced art in Australia:

His philanthropy has ensured Australia’s art history, including the unique documentary heritage of Australia’s commercial galleries, continues to be captured, preserved and promoted to collectors, art professionals, artists, researchers and people with a passion for art.